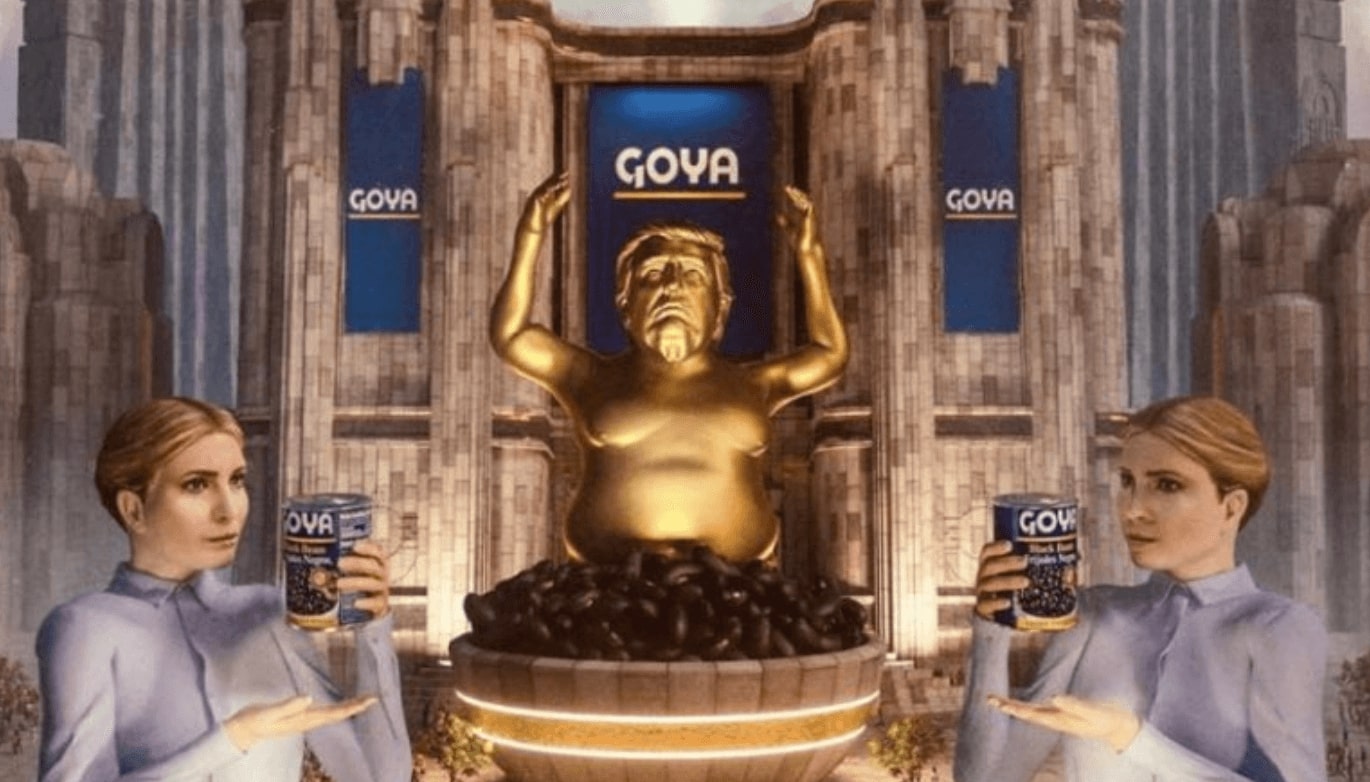 Americanism is the well-documented phenomenon of universalizing the particular.

Americanism is the failure to recognize that American habits, preferences and values belong uniquely to the North American context.

Americanism is the confiscation of all historic traditions and their substitution by 18th French Revolution ones.

Americanism is a way of thinking that removes the dissimilitudes between cultures, religions and civilisations.

Americanism asserts a universal man with universal values in pursuit of happiness, under god, indivisible, with liberty and justice for all.

This universal man is defined by his human rights and his consumer choice; his right to vote and to equal representation; his right to free speech and to elected government; his right to bear arms and to have 24-hour news; etc.

When you talk to Americans, they believe in their superior morality due to their strong defense of egalititarian virtues: like being pro- brown female GBQTXXL+ representation.

However, this moralizing is in defense of a very small number of people and excludes all the world’s cultures (and throughout time) who reject North American egalitarianism.

Americanism makes itself the enemy of human history and of the majority of human civilisations.

Thus, it must wage a war to defame history and other cultures. It does this through sacralizing the progressive march of historic time.

“Those ancient cultures were immoral because they are so distant from our modern evolved ethics.” “Those other civilisations have failed to develop and keep up with the modern world. They are backwards and that’s why they’re not democratic.”

What the American liberal arrogantly takes his personal values to be the ultimate result of inevitable human progression that has culminated in, to his eyes, the greatest political experiment to have ever existed: the Constitution, Bill of Rights, and Declaration of Independence.

Americanism, from its own point of view, has stepped outside of history and is looking in on everyone else who is failing to recognize universal human values. It sees itself as having epistemically transcended all the primitive ways of knowing characteristic of Russians, Indians, Chinese and Africans.

Americanism believes that the modern American way of thinking about race, gender, sex, socialist economics, direct democracy, separation of Church and State, and so on are not particular but universal. It is just a matter of time before everybody else catches up and discovers Americans are right.

“How nobody else has discovered these virtues before us is a testament to how great we are! Everybody else is clearly biased with their own corrupt governments and failures to have evolved to our enlightened state.”

Americans believe this stuff. They feel that other civilisations are doing it wrong. They have the moral obligation to tell everyone else how to run their government and direct their central banks. They intend to enforce this through international treaties, regulatory agencies, aid organizations and transnational corporations that act on behalf of said bodies.

People think North Korean artillery facing Seoul is the largest hostage situation in the world. Nearly 10 million people in that city are trapped by mutually assured destruction with the entire North Korean state.

But, this isn’t the largest hostage taking in the world. Israel’s Samson Option is. Should Israel be threatened, they intend to launch nuclear weapons at the entire world. The welfare of 7 billion people are trapped by mutually assured destruction with Israel.

Americanism is like that. American liberals are so convinced of their messianic meta-historical destiny that they are willing to outspend the entire world on military and intelligence in order to defend it.

Americanism isn’t interested in defending North American territory only. They have always abided by a Monroe Doctrine that asserts the entire hemisphere should be their zone of influence. So 1 billion people are declared to ultimately be under the control of the American empire.

However, that number is still too small. Because we have American-led puppets like the United Kingdom (and all her Commonwealth friends), Japan and Saudi Arabia. If we add all of those nations together, the number of people declared beholden to American control is much greater.

Then there is the world outside Washington’s direct control, which it actively seeks to conquer and add to its list of subsidiaries.

So Americanism is really a devilish agenda that doesn’t emancipate people with their own self-determination but orders their capitulation to universalized particular values. Imagine if ancient China had conquered all of Asia and forced everyone to bound little girl’s feet so they never grew bigger. Nobody else cares to do that, they even resent China for doing such a thing. It is like that but with consumer choice, human rights and economic development.

To make it more difficult, Americanist universal values are forever changing. Every 4-years a new administration enters and is free to abandon the policies previously established. The world is in awe of the American political establishment which wields ungodly military power and yet has the temperament and foresight of a young child. In contrast, China will lay down 10, 25, 50 and 100-year plans which future officials must adhere to to which the entire world is announced.

American values are always changing because of immigration. The demographics of local areas are constantly growing in diversity.

Yet, despite all of those factors. Americans still believe in their transcendent status as sole arbiters of justice, truth, logic and morality.

They believe in relativity for others but not for themselves.

In debate with Americanists, you get the feeling that they are a spokesperson for the XXL+ corporation or the LYJBQ movement. They sound as if they are being paid.

These are ordinary people who ironically believe in free speech. But when you press them on free speech, it isn’t free.

For some reason, the ability to answer questions Yes/No is called Freedom of Speech. If you use Freedom to speak in the wrong way, it is Hate (which originally was protected).

So it should be called Conformist Speech. You have the right to conform your speech to the universal humanist values.

Through repeated parody the historical memory is lost. Eventually people only remember the satire, irony and colorful humor and nothing remains of the original substance.

The production of the Genghis Khan commodity is the end of his history in the popular memory, which is all that counts. I have yet to understand whether memes are only commodity or also a post-modern possibility towards restoration of the original historical substance. Right now, it appears to be both.

Post-modernist meme culture as an awakening unto post-modernism itself. Seeing the matrix, swallowing the red pill. It is like the progression of history being bent into ouroboros biting its own tail.

We could understand Americanist history, which is the same as modernism, as self-destructive. When it has finally conquered the whole world and commodified all of reality, it begins mocking itself.

We see this process happening already. It looks like Americanism has stretched too far. It should have continued military expansion during the beginning of the 20th century. It could have annexed Cuba, Panama, Grenada, Mexico, Canada and so on. Perhaps things would have ended differently.

We post short-form content on the Ascetus channel. If you have questions or comments, send us a message and we'll try to get back to you.